When Should You Use Polygraph Testing Services?

It is more than likely that you have heard of a lie detector test before. Films often use them in dramatic police interrogation scenes where law enforcement is looking to out a spy or criminal. Polygraph testing services, however, feature in a variety of applications, from pre-employment assessments to marital fidelity. Nowadays, it is a tool used more commonly across South Africa and can be useful for both professional and private family matters. Below, we discuss when the use of polygraph testing is beneficial and why these services might help you. 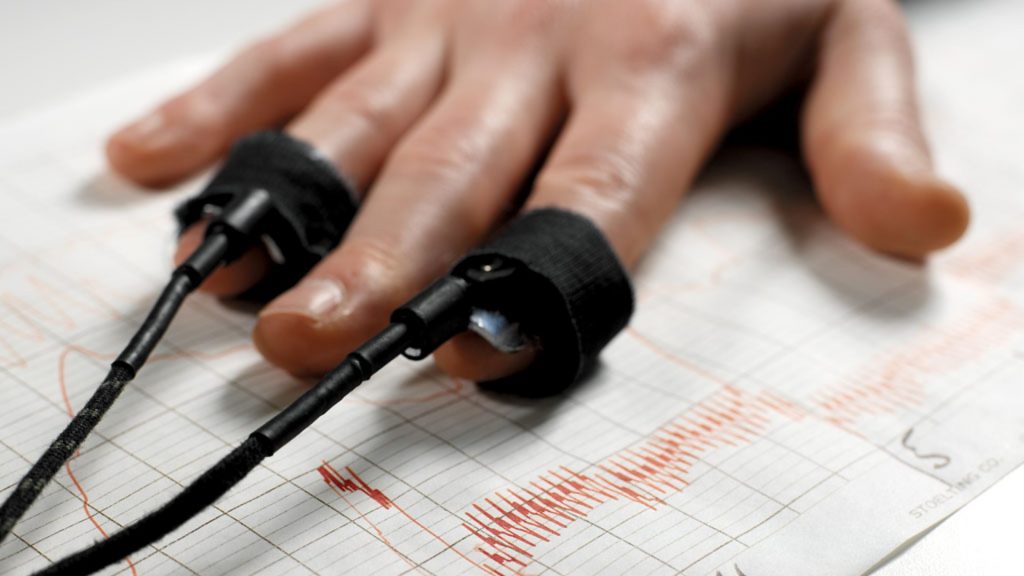 Does the Body Betray Us?

The scientific basis for polygraph testing services rests on the idea that we can lie to others and even ourselves, but our bodies cannot. It is believed that when most people talk, their bodily responses can be key indicators of truthfulness or deception. While mannerisms and body language such as fidgeting and prolonged or avoided eye contact could be potential signs of a lie, there are other “tells” of which we are often not aware of. Lie detector tests, as they are commonly known, pay attention to physiological reactions such as blood pressure, pulse rate, skin conductivity, and respiration during questioning. It is essential to note that while lie detection will never be 100% accurate, the use of a professional polygraphist with experience in the field can yield results that contribute to other sources of evidence in a matter.

Currently, South Africa’s Commission for Conciliation, Mediation and Arbitration (CCMA) utilises polygraph testing services as a forensic tool, and professional polygraphists can act as expert witnesses who provide evidence in certain cases. In such matters, the commissioner will determine the admissibility and reliability of this evidence.

Where Deception Detection Comes into Good Use

People lie every day, but when is the failure to tell the truth too dangerous to ignore? There are several instances, it turns out, where exposing a lie can save businesses, families, and even lives. In such cases, polygraph testing services are handy, as they add pillars of reinforcement to an already established theory and back up existing evidence. Such cases include:

If you are seeking top, professional lie detection services, then Nighthawk Polygraph should be your first choice. With experience since 2007 and guaranteed customer satisfaction, you can be sure you are receiving the best services in the industry.