Fritz Stols is a Qualified Forensic Psychophysiologist with 12 Years SA Police experience and has 18 years Private Security Industry Experience. He obtained the National Diploma: Police Administration and left the Police Service with the rank of Warrant Officer.After the Police he went into the Private Security Industry where he worked on several Gold Mines as a Security Officer.

There he was involved in the Investigation of Crime and involved with covert operations regarding theft of Gold and infiltration of Theft Syndicates.

He also took part in Operation Iraqi Freedom and was part of Operation Enduring Freedom in Afghanistan.

He received training in 2007 at the Truth Verification Testing Centre and went on to work as a full time Truth Verification / Detection Of Deception Examiner for 2 years where he has done thousands of tests and investigating crime for two of the largest security companies in South Africa. There is little he has not seen in his business and you can be sure of professional and expert service.

Member of the National Polygraph Association

Member of the American Polygraph Association 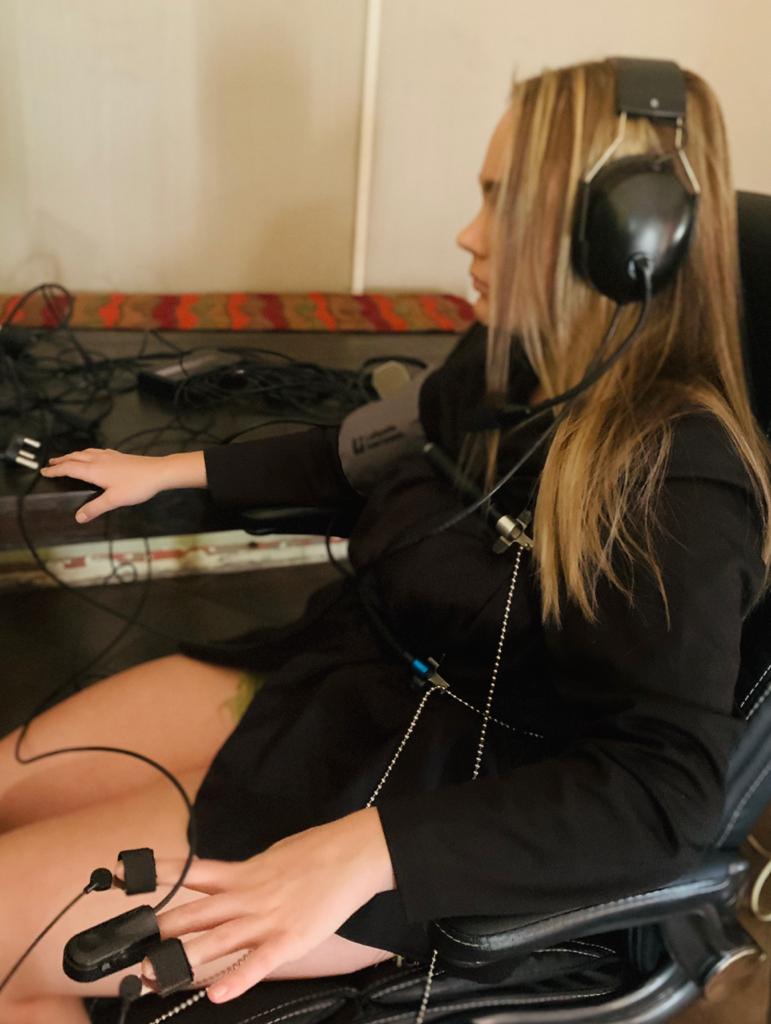 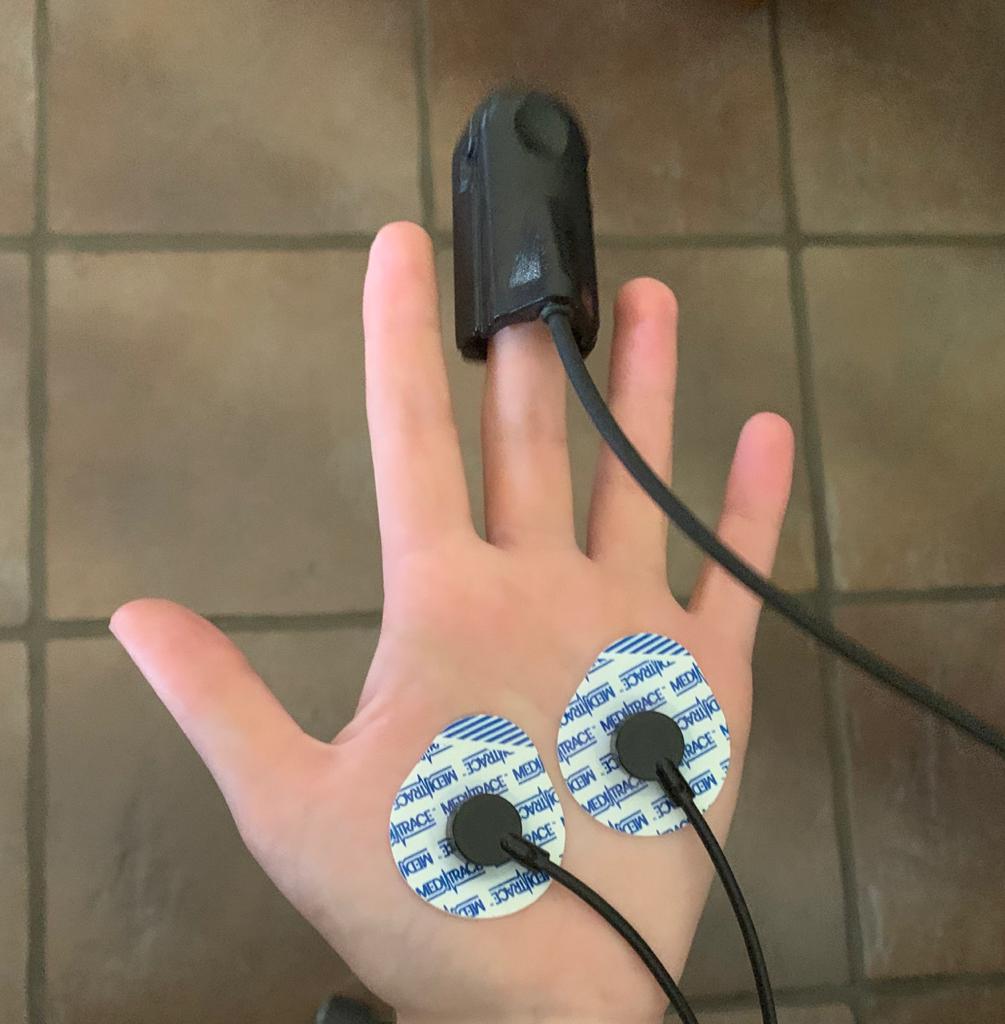